According to scientists, the Lonar meteorite, which formed an oval-shaped crater about 1,800 meters (5,900 ft) in diameter and about 150 meters deep, had the power and energy of millions of atomic bombs.

According to experts, the meteorite must have tilted about 35 to 40 degrees as it approached Earth from the sky. When approaching the earth, its speed should be about 20 kilometers per second or 90,000 kilometers per hour.

Changes on the earth’s surface after the impact

The lonar lake meteorites that hit the earth are much larger in size when they are coming to the Earth. As they enter the Earth’s atmosphere, they become smaller and smaller due to the heat and friction in the atmosphere. Meteorite, which was struck at Lonar, is also likely to be much larger than its size.

Just imagine how great an oval-shaped impact that meteorite must have been created on Earth, which weighs between 1-2 million tons. You must have imagined this huge lake at Lonar from the erosion of the entire surface of the earth and the rocky soil that has been hit by it so fast.

Researchers say that by the time the meteorite strikes, it is possible that dust particles have risen up to 10 kilometers. At the same time, a huge amount of heat and energy may have been generated in the area.

When that huge meteorite hit the earth’s surface, then the temperature of the entire area had risen to about 1800 degrees Celsius. Due to such a huge increase in temperature, the rocks and soil were scattered all over the place and the minerals in the soil also came up.

Due to that huge meteor shower, all the rocks, soil and sand in the area were dissolved in large quantities. As you know, when sand dissolves, it turns into glass. Due to this, we find a lot of crystals and pieces of glass in the Lonar crater. We can see about 10 to 15 centimeters of glass stones made from this dissolved sand scattered all over the area.

Lake Lonar has water with both alkaline and saline chemical properties. No fish or other animals are found in this water because its pH value is around 10.5 to 10.7.

If we take a cup of water from this lake and add turmeric into it, then that lake water colour changes from yellow to red, this happens because of its alkaline nature.

Land properties in the crater area

If you want to experience this then you can take a small amount of soil from this area on one of your palms and rotate the small magnet over the soil. You will definitely find iron as well as other minerals with magnetic properties attached to the magnet in your hand!

As the clay sticks to the magnet to a small extent, do not try to stick the magnet to any stone or other thing. Anyway, jokes apart, but if you have kids with you, they will definitely enjoy this experiment, right?

The estimated area of Lonar taluka is about 673 sq. Km. Also, the Lonar Lake area has been given the status of Lonar Sanctuary due to its diverse vegetation. The total area of the sanctuary is about 365.16 sq km which covers 77.69 hectares of Lonar Lake.

Can you swim in Lonar lake?

The simple answer is No. Since the pH value of water in Lonar Lake is around 10.5 – 10.7, this water is very salty and alkaline. So swimming in the water for long periods can be risky and not good for our health.

If you found these technical specifications about Lonar Lake (Crater) useful and increased your knowledge about this historic lake, then please let us know by commenting below. If you want to add some more information then we as a Lonar Lake Guide Team are very open to receiving suggestions and collaboration. Thank you! 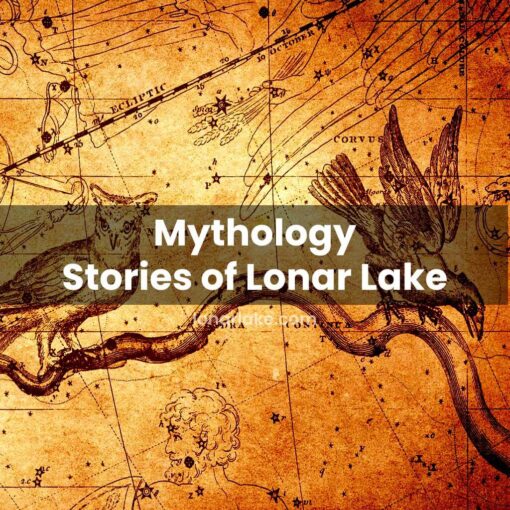 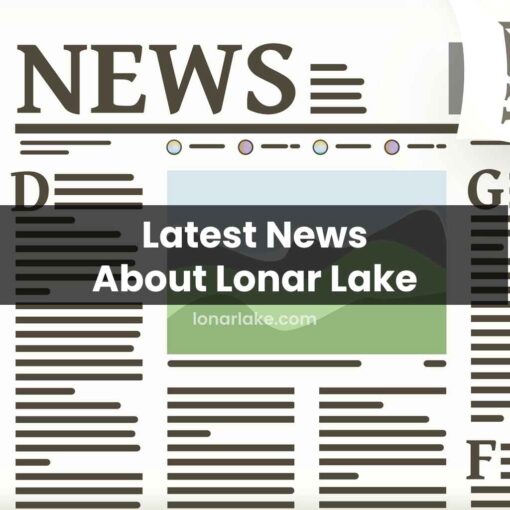 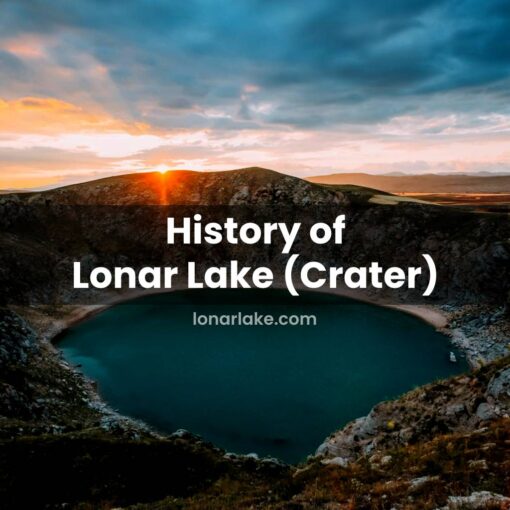 History of Lonar Lake! Get information about when and how it was formed where it is located, and important landmarks. Explore the […] 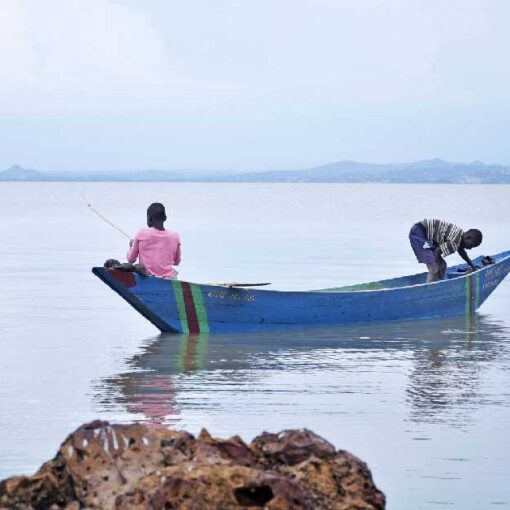 Lake Victoria is known as the second largest lake in the world. It is the largest lake on the continent of Africa. […]